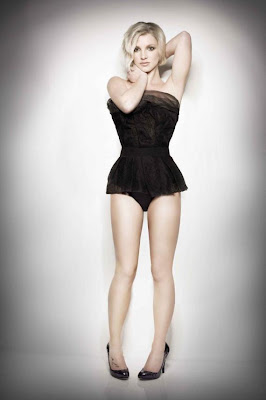 Listed below are the bands and singers featured for each month in 2010. The December 2010 blogs can be found due right, and include articles on Queen, Tin Machine, T Rex and Britney Spears (above).

"You're Toxic, I'm Slipping Under"