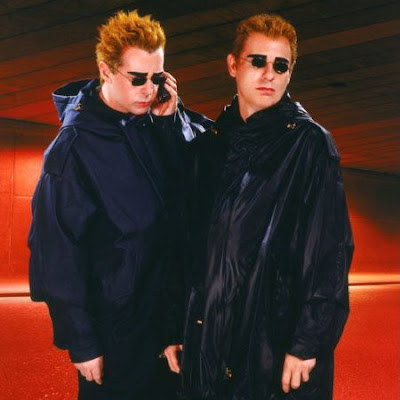 Last month, I did a blog on the Pet Shop Boys’ album releases from 1986 to 1996 - a period covered by a series of “extended” reissues in 2001. This month, I will look at the remaining albums up to the present day. Note - any “Tenant/Lowe” releases are not covered within the realms of this blog. Unlike the previous blog, the amount of PSB singles that contain nothing exclusive are few and far between, so I have listed all known UK formats for all the 45’s this time around - more or less. Also note, the albums listed are all UK studio/greatest hits collections, the two live albums the band have issued are not covered here. 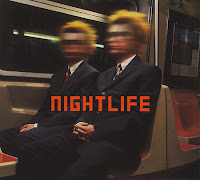 Studio album seven, “Nightlife”, was issued in 1999. It was not subjected to the “Further Listening” releases treatment in 2001, presumably on the basis that the album was too new to be reissued in deluxe form. Initial copies of the CD came in a “double sleeve”, with the album title being embossed onto a see-through slipcase that could be removed to just reveal the original photo used for the cover.

By the time of the album’s release, the UK chart format rules prevented any act from issuing more than three formats - although any number of additional formats could be released, they would not count towards chart sales, and hence, would have no impact on a chart position. All three of the singles from the album were issued on non-chart eligible 12” singles, with the “New York City Boy” coming in an elaborate double vinyl edition, in a gatefold sleeve. Discographies will refer to a quadruple vinyl edition, but this was a promo release, with each of the singles also being shipped out individually. “Drunk” was issued on 3 different CD versions, each with a different theme - “Enhanced”, “Mixed” and “Live”, and a slipcase was made available via mail order which was designed to hold all three discs.

The edited mix of “I Don’t Know What You Want” is on 2003’s “Pop Art”. The triple disc edition of the same release includes the “Lange” mix of “NYC Boy”. 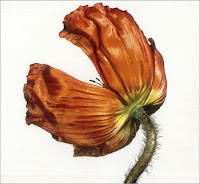 PSB go “indie” - 2002’s “Release” was notable for the band claiming they had discovered guitars, and they promptly turned up on “TOTP” with about four or five extras on stage, with guitars, drums, and equipment everywhere. The more cynical may question all of this, as the first single from the album, “Home And Dry”, didn’t sound particularly different to what they’d recorded before. The album was issued on a number of formats, including four differently coloured slipcases for the CD editions, and copies pressed on white vinyl in a fifth variant sleeve.

Inbetween the release of “Nightlife” and “Release”, the band released a US only single with Peter Rauhofer, under the moniker “The Collaboration”. The track, “Break 4 Love”, appeared as the B-side of “Home And Dry”, but had received an earlier UK release, in alternate form, on a 4 track CD EP given free at Virgin Meastores - the first listing in the discography below.

The edited versions of “Home And Dry“ and “I Get Along” are on “Pop Art”. 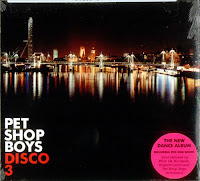 The follow up to “Disco 2”, this one returned partly to the original “Disco” concept - new and old remixes. This time around though, there were in fact brand new songs, apart from just new mixes of old songs. The band had performed several of these new songs for a John Peel Session in 2002, and they made a re-recorded and official debut here.

The vinyl copy included two additional tracks, plus different versions of “London” and “Somebody Else’s Business”, the original version of the latter appearing on the CD edition as one of those new songs (in, of course, un-remixed form). No singles were lifted from the album, although “London“ had been issued as a German Only CD not long before the release of this album. A "Disco 4" collection was released some years later, consisting of PSB mixes of other acts, although it did include a new PSB track to reel the collectors in. 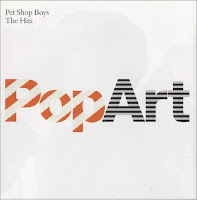 An updated Greatest Hits, including the now customary new songs. As has already been mentioned, there was a 3-CD box set version, which featured each of the discs in their own individual sleeves, each with it’s own title - “Pop”, “Art” and “Mix”. The latter was a bonus disc of remixes, unavailable on the standard 2-CD editions.

For the French edition of the album, the band re-recorded some of the vocals of “New York City Boy”, and the new edition was entitled “Paris City Boy”. “Pop Art” was also issued as a 3-CD box set in France, making this pressing of the album THE one to own of all the ones issued worldwide, given that it had the bonus remix disc alongside this exclusive re-recording - something the UK 3-disc set cannot boast. 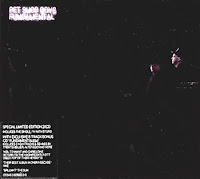 Studio album number 9. Issued in 2006, “Fundamental” was originally issued as a 2-disc CD set, with a free 8 track second CD subtitled “Fundamentalism”. All the bonus tracks were remixes but interestingly, not everything on it appeared in original form on the standard album - a remix of “Flamboyant”, originally on “Pop Art”, was track 4. 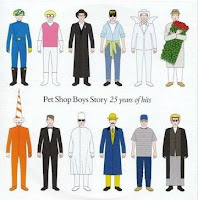 A “Mail On Sunday” freebie, “Story” on the face of it offered nothing special. But not only did it include 7” mixes of the old hits, but the 10” version of “West End Girls” - a bit of a rarity. The band later issued another compilation, “Party”, in Brazil, meaning that they by 2011, they had issued more best-of sets in the last five years that they had done in their first twenty years! 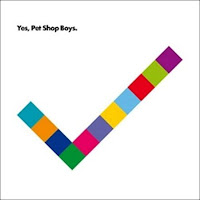 If we treat the recent Tenant/Lowe album as - indeed - a Tenant/Lowe album, and not as a PSB one, then this remains the band’s most recent studio outing. Still using one word album titles, and with various limited edition vinyl and CD versions available, the promo campaign for “Yes” stretched on until that storming 2010 Glasto appearance.

At the end of 2009, the band released the “Christmas” EP - one of the “Yes” tracks appeared in newly recorded form on the EP, “All Over The World”. The lead track, “It Doesn’t Often Snow At Christmas”, was another re-recording, this time of a highly valuable fan club only single A-side. A cover of Madness’ “My Girl” appeared in to two variants, whilst “Domino Dancing” was mashed up with a cover of Coldplay’s “Viva La Vida”, vaguely reminiscent of the “Always On My Mind”/”In My House” medley on “Introspective” - upon which “Domino Dancing” also appeared. 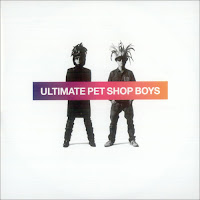 2010, and another greatest hits, this one seemed a bit pointless. After the double disc excess of “Pop Art”, this was a single CD affair - trying to squeeze the best bits of the band’s career onto an 80 minute album was always going to throw up numerous “missing” items. The deluxe edition, with a free “PSB At The BBC” DVD, is however, an essential buy. The band included one new song on the album, which was issued as a single in it’s own right.