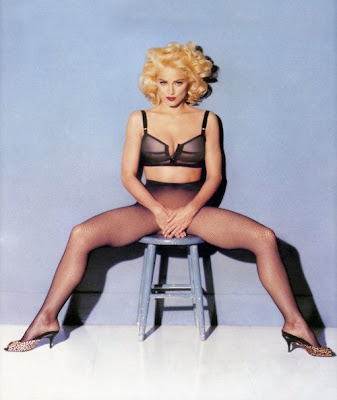 Listed below are the bands and singers featured for each month in 2011, with Madonna (above) featuring amongst numerous others. The December 2011 blogs can be found due right, and include articles on The Stranglers, Buzzcocks and The Cure.